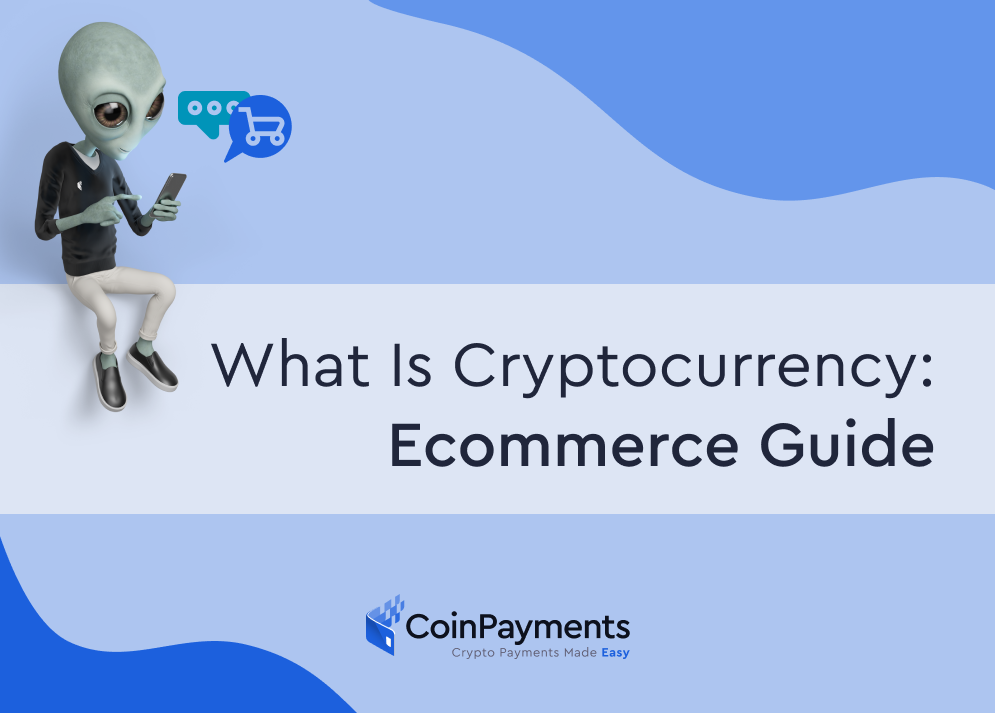 The Radical Novelty of Cryptocurrency

About a decade ago–seemingly out of nowhere–cryptocurrency emerged, shifting the global population’s perspective of currency. For the first time ever, there was a completely virtual global currency that had a uniform worth.

Similar to how electronic payments revolutionized the payment world–dethroning cash from its monopoly of popularity–cryptocurrency has opened up a new future of financial freedom for many. The more popularity it garners, the more widely accepted it becomes. In some places, crypto is a standard payment method in coffee shops, restaurants, and retail stores. Who knows where we’ll see crypto being accepted in the next five years?

After Bitcoin was invented in 2009, rival cryptocurrencies arose to compete with Bitcoin’s insane growth rate. There are thousands of cryptocurrencies constantly competing for the most value and worth, some with vast differences like publicity and privacy, and others only differ only minimally. There are so many new terms within the crypto-world that it often seems like a new language has to be learned to understand anything going on.

But how does cryptocurrency work? What is Bitcoin, and why is it worth so much? How does blockchain technology work? Where is the best place to begin understanding any of the contours of cryptocurrency?

What Does Cryptocurrency Mean?

The name “cryptocurrency” derives from the technology that makes cryptocurrency what it is. The currency is based upon a dense and complicated form of cryptography that encrypts each transaction and is then confirmed by a series of “mining,” which shall be more thoroughly defined below. This encryption is what makes cryptocurrencies so secure. Cryptocurrencies are digital currencies with networks that allow for secure payments that are transacted through virtual tokens or coins. These tokens are symbolic of the crypto ledger or the collection of digital signatures that represent each transaction. This may be too abstract, but it will become more understandable in just a minute.

Each crypto transaction contains a public and private key. The public key is the equivalent to an individual’s username that they would use on an email or social media profile. The private key is like a password known exclusively to the user and keeps the transaction completely safe. Crypto is intended as a peer-to-peer currency. All this means is that it is intended to remove the third-party processor, like a bank, which usually processes the transaction between the two parties. Instead, crypto is decentralized, so no nation or bank determines its worth or has a hand in the transactions. What makes these transactions unique? How are they any safer than any other electronic payment?

Cryptocurrency transactions all run off blockchain technology. Unlike most electronic transactions stored in a single database, a series or chain of data blocks is employed to store the information and keep it safe. While this may be initially difficult to understand, it can be broken down into digestible steps. First, a blockchain is a specific type of database that contrasts with a normal database because it stores data in smaller blocks that are then grouped together in chains.

As each data block is filled with data, it is then chained onto another block. What data is stored on these blocks? And how is it relevant for cryptocurrency? For many cryptocurrencies, including Bitcoin, there is a public ledger where each of these transactions is recorded and stored in these blockchains.

In the case of Bitcoin, the blockchain is controlled by every user and thus controlled only by the “peers” who transact. One of the added safeties is that once this data is entered into the blockchain, it cannot be reversed and must stay the same, meaning that every transaction is available for everyone to view.

A lot so far has been spoken about verification and authentication, with a brief mention of a sort of “mining.” There are processes of verification that are used to authenticate blockchain transactions. The first of these is called Proof of Work (PoW), which provides an algorithm that needs solving. A collection of miners solves this puzzle, verifying several transactions (the data block) and adding them chronologically to the blockchain ledger. Fortunately, this work does not come without benefit, and those who work out these algorithms successfully secure some cryptocurrency in return.

A second verification method is called Proof of Stake (PoS). Proof of Stake requires wishful authenticators to stake an amount of cryptocurrency in order to verify transactions. Because of this sort of buy-in, Proof of Stake helps solve the problems caused by the large computing power necessary in PoW methods of authentication. If an individual who has staked crypto is chosen to validate a chain of transactions, they are likewise rewarded with cryptocurrency, while those who falsely verify wrong transactions lose some of what they used as collateral.

Recapping an Understanding of Crypto

Despite the foreign terms, cryptocurrency isn’t as hard to grasp as it may seem at first.

Cryptocurrency is encrypted. It is based on cryptography which means all the information is hidden. Public and private keys are the special codes that comprise part of the encryption. Each transaction requires both of these keys to be completed.

Because of this, each transaction is anonymous, allowing anonymity for the user. The advantage of this is the inherent privacy and that anyone can own cryptocurrency without the severe underwriting and interview process sometimes required by other financial institutions.

Lastly, because of the blockchain technology used by cryptocurrencies, it is entirely decentralized, meaning that it isn’t located on one server, which protects against hacking and fraud. Likewise, cryptocurrency is a global currency. It is valid everywhere internationally because it isn’t dependent on any government or national agency. All of these and more are why e-commerce has embraced crypto payments as a legitimate way to pay.

Following Bitcoin is Ethereum, the second-largest cryptocurrency available. They are now known for incorporating blockchain into other forms of technology, most notably building different decentralized apps (dApps).

Next is Litecoin, which was created by an engineer who used to work at Google. The advantage to Bitcoin is its faster processing rate because of its advancement of blockchain technology.

Another popular cryptocurrency is Ripple which uses an incredibly complex encryption system and is consequently designed for transactions of greater value.

What does this mean for merchants and customers? What changes may affect the future of transactions? With Bitcoin’s increasing popularity and the thousands of other virtual coins that act as decentralized and global currencies, it’s possible that cryptocurrencies will replace card payments (like how card payments have slowly begun to replace cash) as not only a rival alternative but the new normal. In the move towards greater privacy, less third-party imposition, and the continued advancement of blockchain technology, there could well be a world where Bitcoin transactions are necessary for a company to stay thriving and flourish in the future.

Starting in Cryptocurrency: Payment and Transactions

To buy, store, and pay with cryptocurrencies, a crypto wallet, like CoinPayments, is necessary to enter the game. Digital wallets provide the services needed to safely and securely hold and keep track of Bitcoin.

CoinPayments is represented in over 190 countries and is intentionally designed to integrate merchants who want a safe and secure crypto payment gateway that integrates easily into their existing company.

Cryptocurrency is quickly entering the mainstream, and more and more consumers are incorporating it as a common way to pay. Integrating cryptocurrency payments into an eCommerce store through a gateway like CoinPayments is a little extra effort, but the benefits far outweigh any small exertion. Accepting crypto payments eliminates chargeback risks, offers low processing fees for merchants and expands the customer base because of borderless transactions. If the rise of Bitcoin and altcoins says anything, it’s that digital peer-to-peer payment systems will endure for many years to come and most likely become a normative part of the mainstream in no time.

Conclusion: The Importance of Cryptocurrency for Ecommerce

Crypto payments can bring a lot of value to any merchant. The advantages of cryptocurrency payments are numerous, from low processing fees and no chargebacks to borderless and fast transactions. Merchants who already started to accept crypto payments on their online stores have seen significant growth in their sales and customer base expansion.

Blockchain Definition: What You Need to Know

What Is Cryptocurrency? – Forbes Advisor