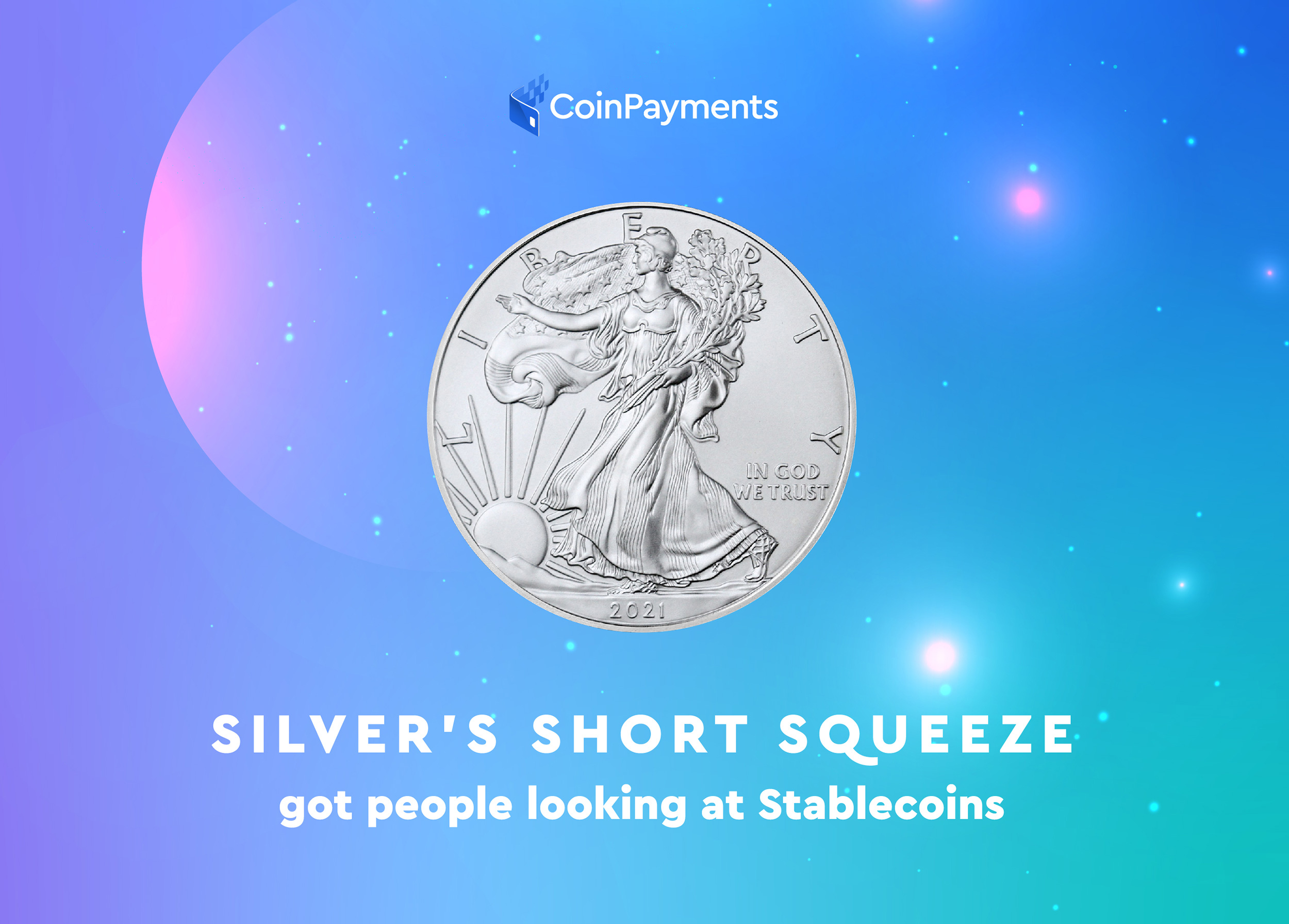 However, the Reddit frenzy appears to have also revived interest in some of the oldest investment vehicles of all time: precious metals.

On February 1st, as the trading session opened for the week, the price of silver rose to an eight-year high above $30 an ounce. In the weekend preceding the price action, David Morgan, publisher of the Morgan Report, told his Twitter followers that silver dealers were experiencing demand like never before.

The precious metals aficionado has decades of industry experience and has seen it all: from silver’s highest price near $48 an ounce, to its most dramatic bear market ever. We spoke with him to get a better understanding of what the recent Reddit vigilante investor movement may mean for the shiny metal. Above all, he stated, silver education and awareness were the most important takeaways from this development.

“At this point, it remains to be determined if the Reddit movement is large enough,” he said. “The people must stand on their convictions, monetary reform in times like these is difficult.”

Morgan has made the case that silver is a critical asset for the expansion of a technological society, as an essential element in the production of the tools we use on a day-to-day basis. The manufacturers of our smartphones, laptops, and even our kitchen appliances have historically depended on a just-in-time stockpile of silver to build their products. Now, thanks to the boost the metal has gotten due to the very tools it helps build, things may be changing.

“Technology is likely to compete for the available small supply of silver, with the price likely to move higher,” he said. “In other words, at some point, silver would be priced more as a monetary asset, and the industrial users would not be the ones setting the price.”

Furthermore, Morgan sees the potential in technology to revive momentum for precious metals in the age of connectivity. The digitization of gold and silver, through projects like LODE, for whom he has been an ambassador since its founding, represents a critical moment for the precious metals. Morgan advocates for both digital and physical forms of silver and gold in every healthy portfolio.

“Everyone knows we are in the digital age; to buy real silver in digital form using a phone or computer will probably be looked at in retrospect as the tipping point for the modern silver market,” he said. “So much of the world is deprived of buying silver, even though they would like to do so. Now, that can happen all over the world, and finally, the silver market will realize the true demand dynamics.”

The LODE Project was founded on the concept of making gold and silver liquid again, LODE Ambassador Nick Prouten told CoinPayments. The keyword is “again,” as for most of the history of the world, gold and silver were used as stabilized and universal forms of currency.

“Over time, gold and silver have largely retained their purchasing power when compared to fiat currencies, and it is clear that there is a real use case for taking these safe-haven assets and merging them with blockchain to create currencies that retain the best attributes of both,” he said. “When you look at how the fiat currencies depreciate over time, it becomes a no-brainer that people need a better form of money.”

It now seems overwhelmingly clear that blockchain will have a heavy hand in the future of finance. We can also see how technology can be tapped and combined with tried-and-true mediums of exchange to give established assets like gold and silver a role in the digital era.

“Nobody has a crystal ball, but I think within 20 years, the landscape of money, and more specifically payments, will be radically altered,” Prouten said. “Our intuition tells us that these currencies will become very much a part of everyday life.”

Blockchain technology and cryptocurrencies were born out of the technological tools and global connectivity in reach, and they are now making a ripple that will be felt for years to come.