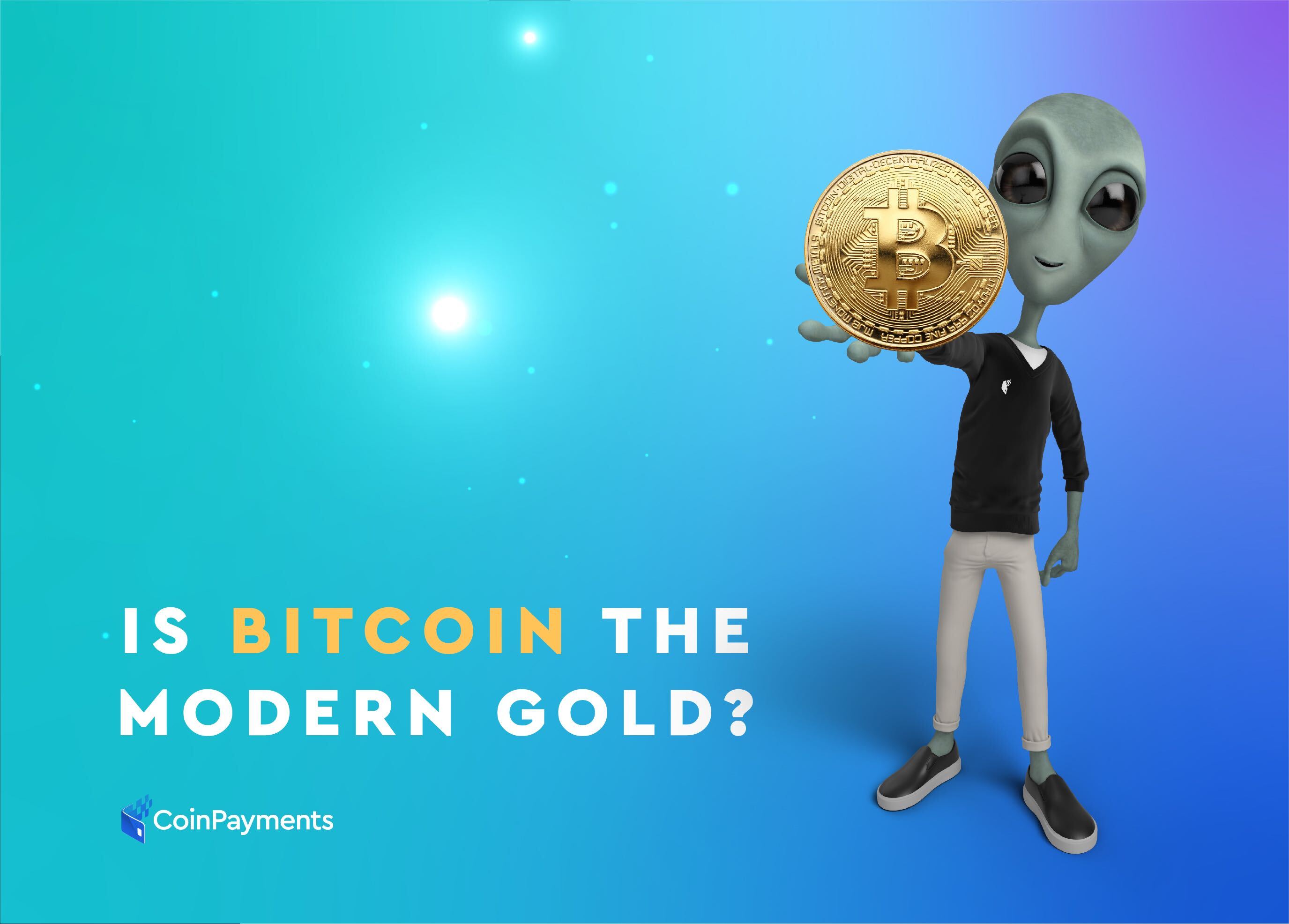 With the total market value of cryptocurrencies surpassing the $1 trillion mark this year, it is becoming increasingly clear that digital assets will play a significant role in the future of finance. The question that now hangs in the air is whether they can replace precious metals as safe-haven assets.

Gold has served as money for thousands of years, but in the relatively young history of the modern financial system, it has assumed the role of a strategic asset that investors can turn to in times of crisis. Its allure is mostly rooted in its stability, mainly as it functions as a hedge against rising inflation and economic instability.

However, as of late, cryptocurrencies like Bitcoin seem to be filling a similar role. Investors have cited Bitcoin’s decentralized quality as a positive model to protect against the challenging nature of global monetary policy, acting as both a store of value and an investment asset.

Bitcoin has been on a rollercoaster ride since its inception, but 2020 was a year the market saw significant upward momentum. Some analysts now believe the cryptocurrency price will surge to the $100,000 mark by the end of 2021, as it presents a serious alternative to fiat currencies, similar to gold. With the world moving further away from traditional currencies and towards alternative assets, gold and bitcoin are now correlated like never before.

“Initially pulled lower by the ebbing stock-market tide, Bitcoin’s correlation to gold has increased to all-time highs,” according to a report published by Bloomberg in the spring of 2020. “Unprecedented quantitative easing supports the quasi currencies.”

All Eyes On Bitcoin

“The types of investors in this bull run are very different,” said crypto-exchange Gemini’s Tyler Winklevoss in a recent interview with CNBC. “They’re super sophisticated, institutional investors like legendary Paul Tudor Jones [and] Stan Druckenmiller, and they believe in the gold thesis for Bitcoin.”

And it’s not just individual investors. Last month, JP Morgan weighed in on Bitcoin’s long-term prospects, stating that the digital asset’s upward potential will come at the expense of gold’s current reign as the supreme safe haven. The statement comes just three years after CEO Jamie Dimon declared the cryptocurrency a fraud, a shift in sentiment similar to that of other members of the traditional financial establishment that are now backpedaling on earlier cynicism.

Bitcoin Vs. Gold: Back To Basics

To understand how the two alternative currencies compete, it’s important to assess their individual strengths and weaknesses.

Gold is a physical asset, one that is virtually indestructible due to its resistance and durability. For years, it has retained and maintained its value, making it a low-risk investment vehicle to diversify any healthy portfolio. Beyond that, the metal is an integral component for a variety of industry-specific tools, ranging from dental equipment to electronics, leading many to believe it will preserve its instrumental role in modern society.

However, the metal in its physical form is not the most practical medium of exchange. Because of its high density, it is not an easy asset to transport, leaving goldbugs to rely on bullion storage systems to house reserves. Moreover, the high costs of premiums means that buyers end up spending much more than the spot price to obtain their gold.

On the other hand, Bitcoin is a digital asset that lives on the blockchain, one that does not have a real-life equivalent with an inherent value attached. Its value is instead based on investor demand, leading it to be much more volatile than its counterpart. Because it is based on distributed ledger technology, all transactions are stored permanently and publicly, easily traceable and arguably more transparent.

As a cryptocurrency, Bitcoin is more practical as a medium of exchange, spendable through virtual wallets. And, with CoinPayments’ processing fees as low as 0.5%, there is a growing merchant base that is accepting payments with cryptocurrencies.

What was once widely considered to be a mere bubble has now solidified its role in the new economy, reconfiguring the way people conduct business, trade, and finance. Cases can be made for either gold or digital assets like bitcoin to be the superior safe havens, but there is definitely room in the modern world for these assets to coexist, each serving its own unique purpose with their distinctive qualities.